The ANC is a national liberation movement. It was formed in 1912 to unite the African people and spearhead the struggle for fundamental political, social and economic change. For ten decades the ANC has led the struggle against racism and oppression, organising mass resistance, mobilising the international community and taking up the armed struggle against apartheid.

The ANC achieved a decisive democratic breakthrough in the 1994 elections, where it was given a firm mandate to negotiate a new democratic Constitution for South Africa. The new Constitution was adopted in 1996. The ANC was re-elected in 1999 to national and provincial government with an increased mandate. The policies of the ANC are determined by its membership and its leadership is accountable to the membership.

Membership of the ANC is open to all South Africans above the age of 18 years, irrespective of race, colour and creed, who accept its principles, policies and programmes.

Creation of a united, non-racial, non-sexist and democratic society.

Uplifting the quality of life of all South Africans, especially the poor.

The Freedom Charter, remains the basic policy document of the ANC. 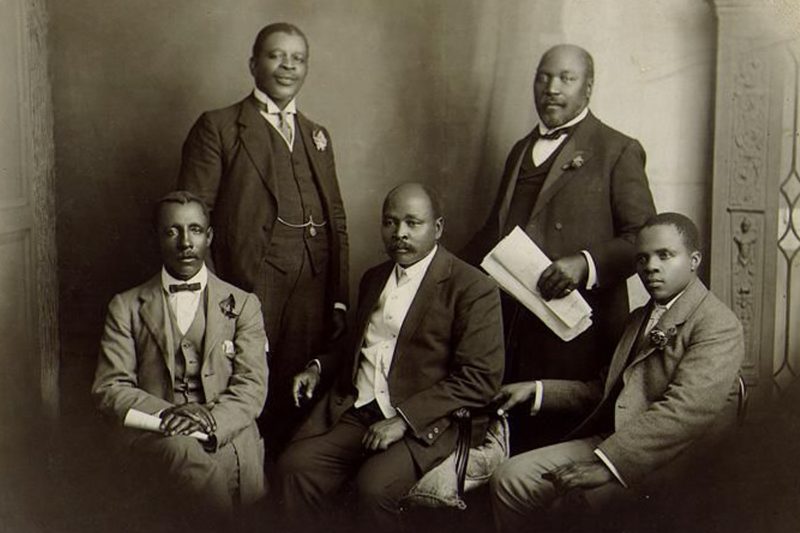 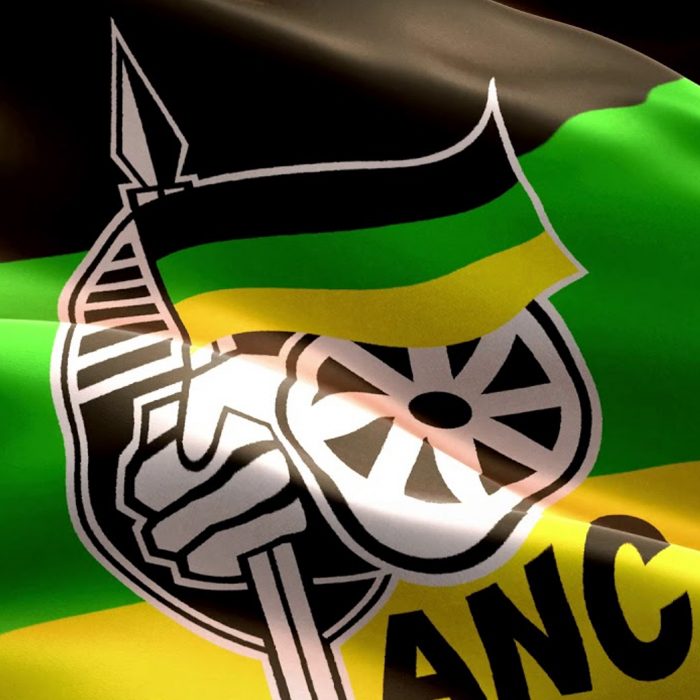 The flag of the ANC is made of equal horizontal bands of black, green and gold. The black symbolises the people of South Africa who, for generations, have fought for freedom.

The green represents the land, which sustained our people for centuries and from which they were removed by colonial and apartheid governments. The gold represents the mineral and other natural wealth of South Africa, which belongs to all its people, but which has been used to benefit only a small racial minority.

The logo contains a spear and shield to represent the early wars of resistance to colonial rule, the armed struggle of the ANC`s former armed wing, Umkhonto we Sizwe, and the ANC`s ongoing struggle against racial privilege and oppression. The wheel dates back to the campaign for the Congress of the People, which adopted the Freedom Charter, and marks the joining in a common struggle for freedom people from all South Africa`s communities. It is a symbol of the strong non-racial traditions of the ANC. The fist holding the spear represents the power of a people united in struggle for freedom and equality.

The ANC’s rallying call Amandla ngawethu or Matla ke arona means `power to the people`, reflecting the central demand of the Freedom Charter that the people shall govern. It a statement of the ANC`s commitment to build and deepen popular democracy and the active involvement of the people in the struggle to improve their lives.