As soon as possible after the conclusion of the National Conference, the NEC meets and elect a National Working Committee

The National Working Committee is constituted as follows:

The ANC Veterans League, ANC Women`s League and the ANC Youth League appoint one representative each to serve on the NWC.
Not less than fifty percent (50%) of the members of the NWC must be women.

The NWC may invite any ANC member in good standing to attend its meetings. The number of invitees is limited by the NWC. An invitee can be given a specific assignment by the NWC, but cannot speak on behalf of the NWC. An invitee may speak and participate at such meeting for the purpose for which he or she was invited, but does not vote.

The National Working Committee will:

The following were elected NWC members on 17 January 2018: 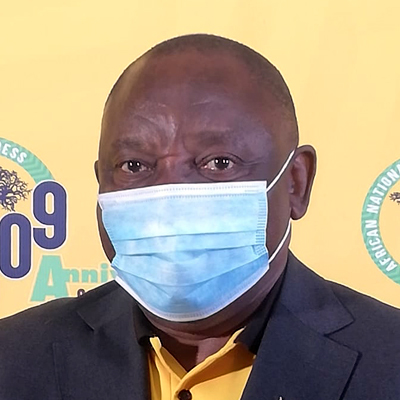 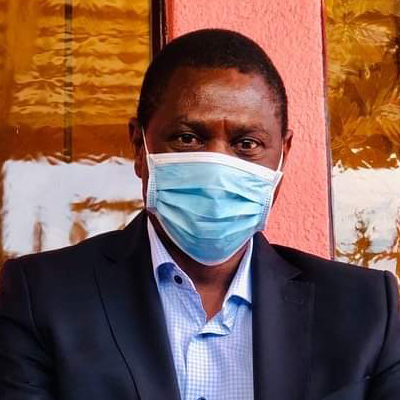