The African National Congress is concerned by findings of the interim report drafted for the Council for Medical Schemes released on 19th January 2021 which found that three top medical aid schemes are guilty of racial discrimination.

The preliminary report reveals that Black General Practioners are 1.4 times more likely to be identified as fraud, waste and abuse cases than their non-black counterparts. Meaning that they get false flagged as corrupt and commit fraud based purely on the colour of their skin.

In summary there are substantial differences in fraud, waste and abuse outcomes between black and non-black practioners over a substantial period of time from January 2012 to June 2019. What this means over the said period across all the medical disciplines, the probability of the skewed racial distribution occurred by chance and that there is no correlation or a mere accident as part of the defense raised the medical schemes is for all practical purposes is zero the report mentions.

The ANC is appreciative of the fact that the interim report is not final since the medical aid schemes will also be allowed an opportunity to submit final inputs before a final version is released. Notwithstanding, medical aid schemes are encouraged to adopt a collaborative and problem-solving attitude as opposed being defensive on the issue. This they must do with an eye at finding sustainable solutions aligned to the type of nation we strive to build.

Government is also called on to provide the necessary leadership and guidance to ensure that this worrying issue is resolved in a manner that meets expectations of the South African populace. 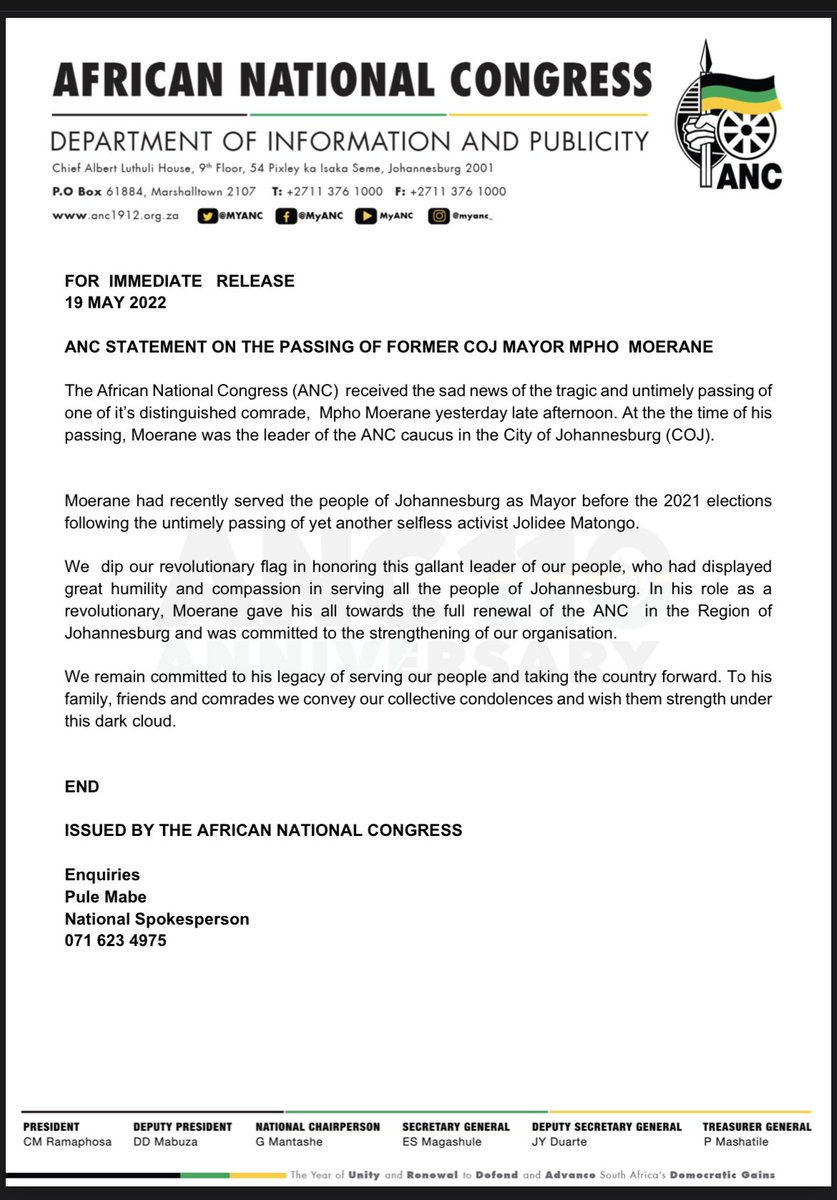