Our Conference has enabled the exchange of views and the exploration of common perspectives among South Africans committed to the shared objective of a united, non-racial and democratic South Africa. The significance of the Conference is underlined by the size, the breadth and the diversity of the Five Freedoms Forum delegation consisting of over 100 white South Africans. Throughout the three days of the Conference a spirit of openness and unity of purpose prevailed over whatever strategic or other differences we might have.

For the ANC delegation the Conference was an opportunity to develop a deeper understanding of the conditions and some of the fears prevailing within the white community. On the side of the Five Freedoms Forum delegation, the Conference increased the awareness of the imperative need for the unbanning of the ANC so that it is able to participate fully, as the important force that it is, in the resolution of our country`s all-round crisis.

We believe that every effort will be made to work towards those conditions that will establish a climate for the political resolution of the conflict within our country. These conditions include:

The Conference emphasised the possibility of pursuing different strategies to achieve a non-racial democracy. The extra-parliamentary struggle as a major vehicle for meaningful change was underlined. While there was general agreement that the present parliament is not representative of all South Africans, there was recognition that the white progressive opposition can play a role in mobilising public opinion. To this end the Conference stressed the need for white parliamentary forces to interact and consult with the extra-parliamentary movement.

The Conference wishes to record its great sense of indebtedness to the contribution and warm hospitality of President Kenneth Kaunda, the government and people of Zambia. 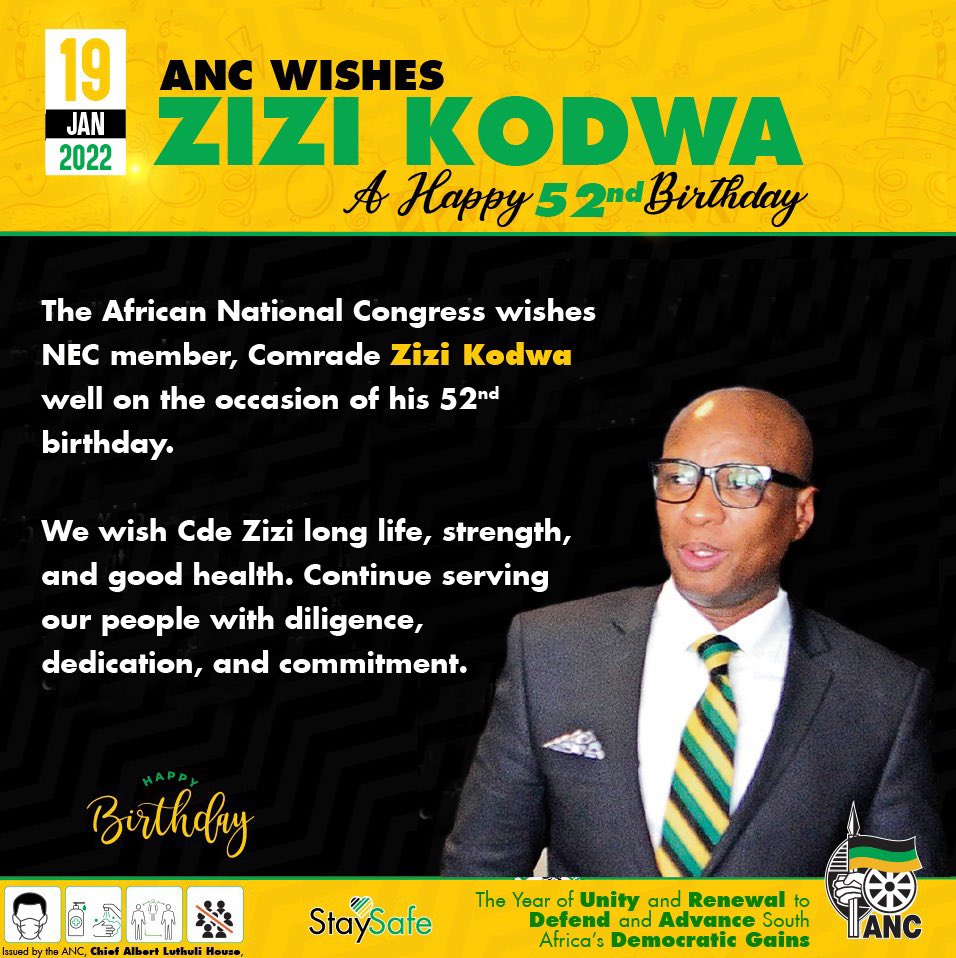 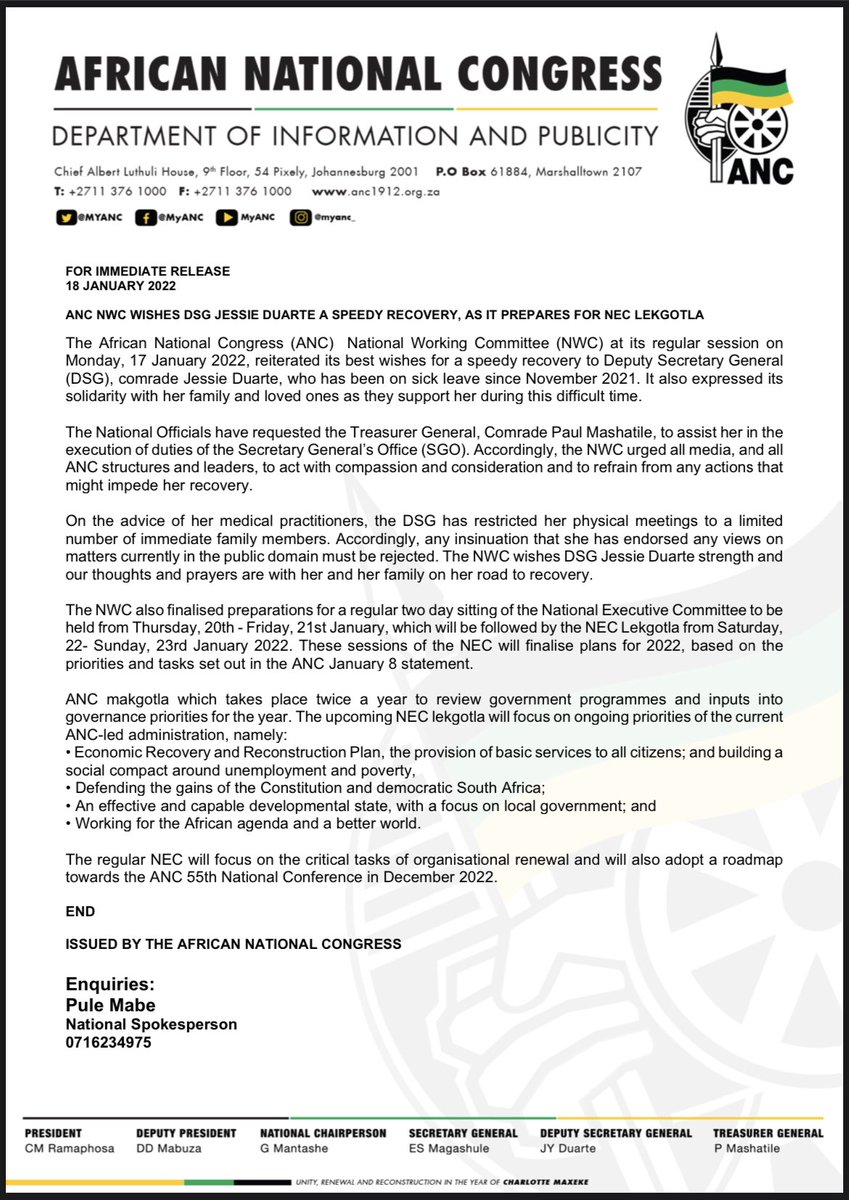 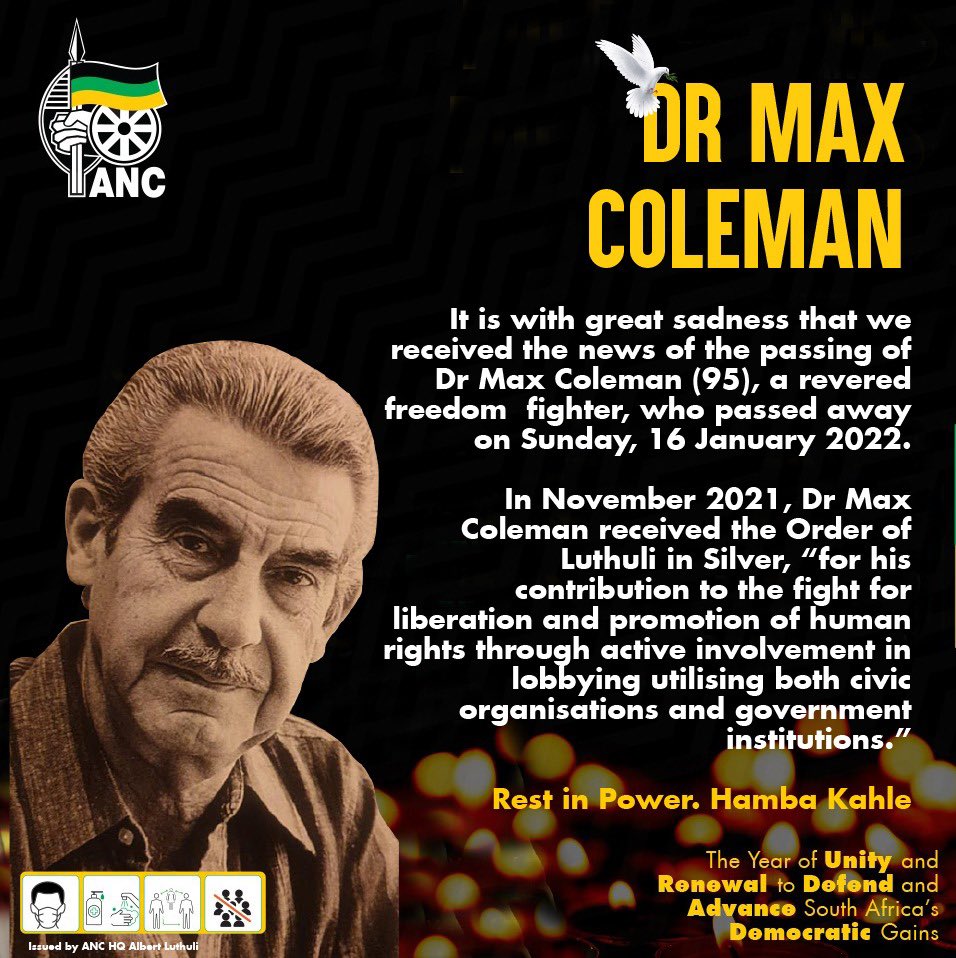 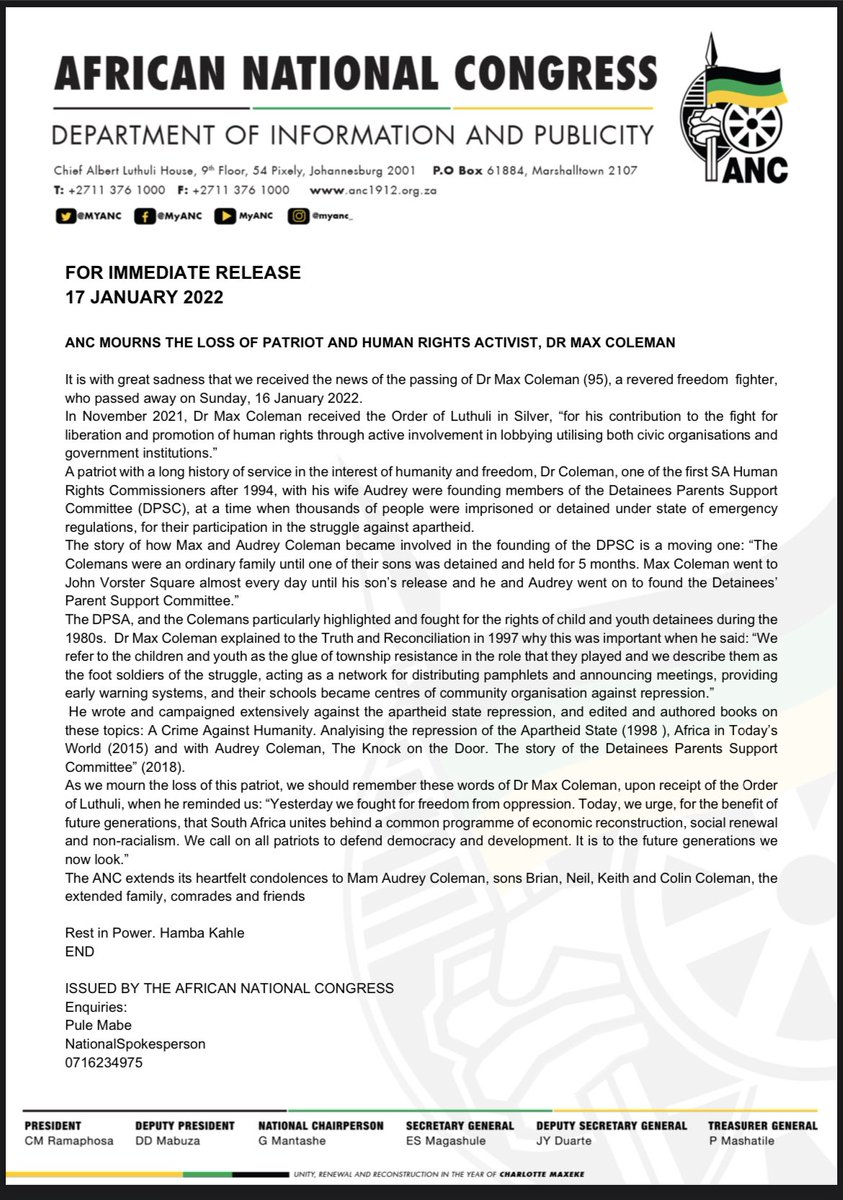